Work Requests and how to enter the module?

Written by Customer Success Team
Updated over a week ago

In this module, platform users may report incidents through work requests, which may be filled out and managed on the platform as appropriate. 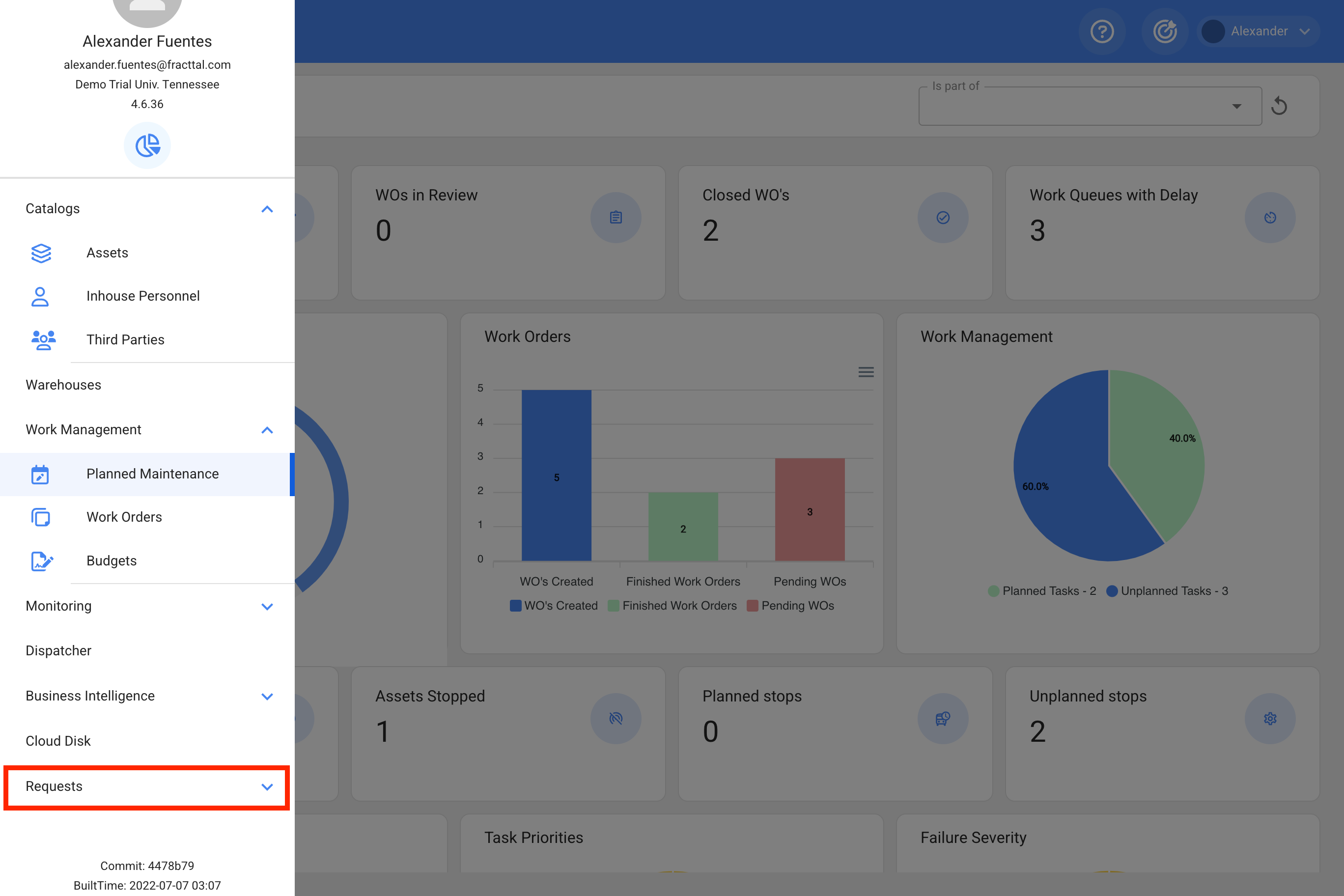 How to enter the Work Request module?

To enter the Work Request module, look for the module in the top left menu of the main bar of the platform and click on "Requests" and then on " Work Requests". 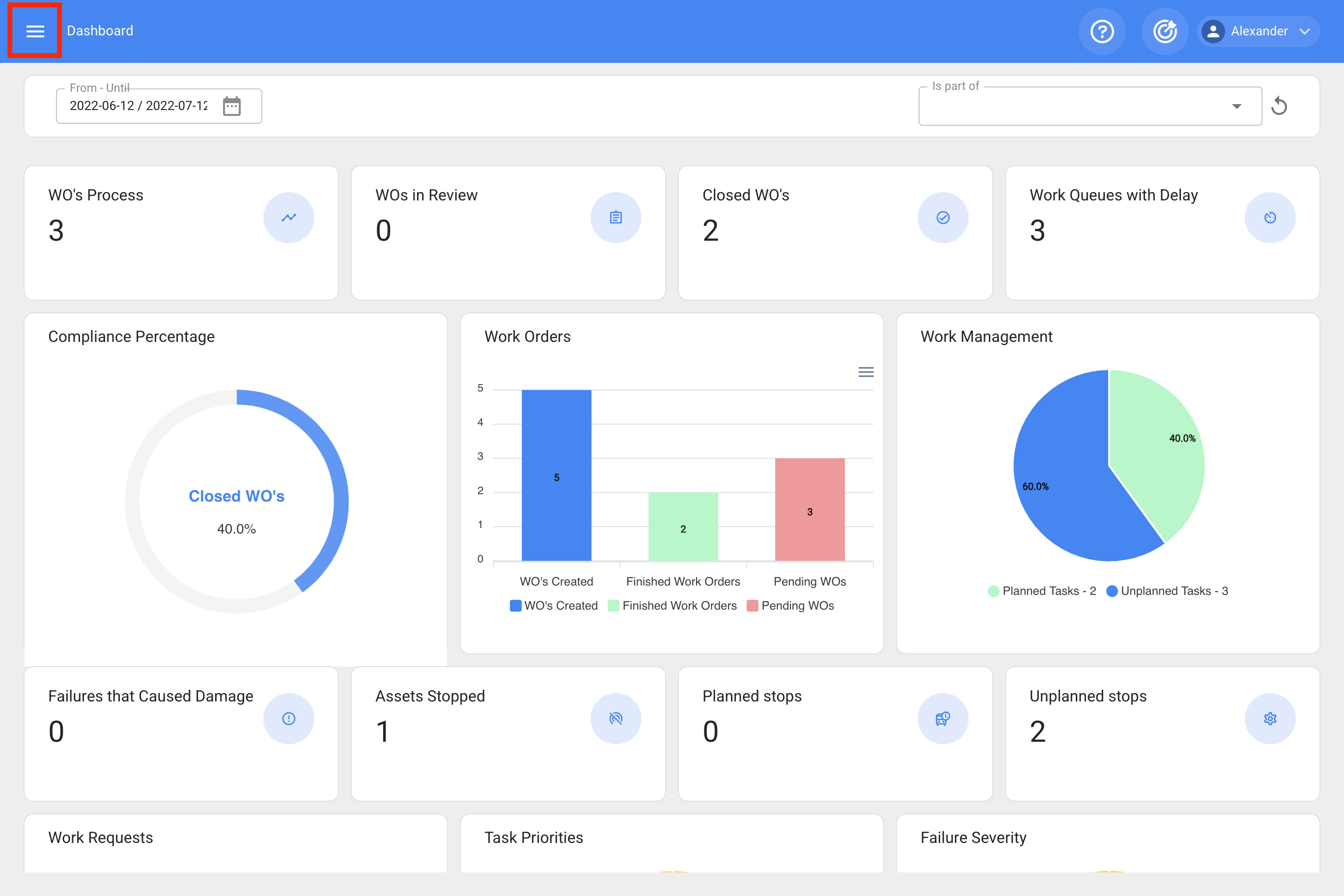 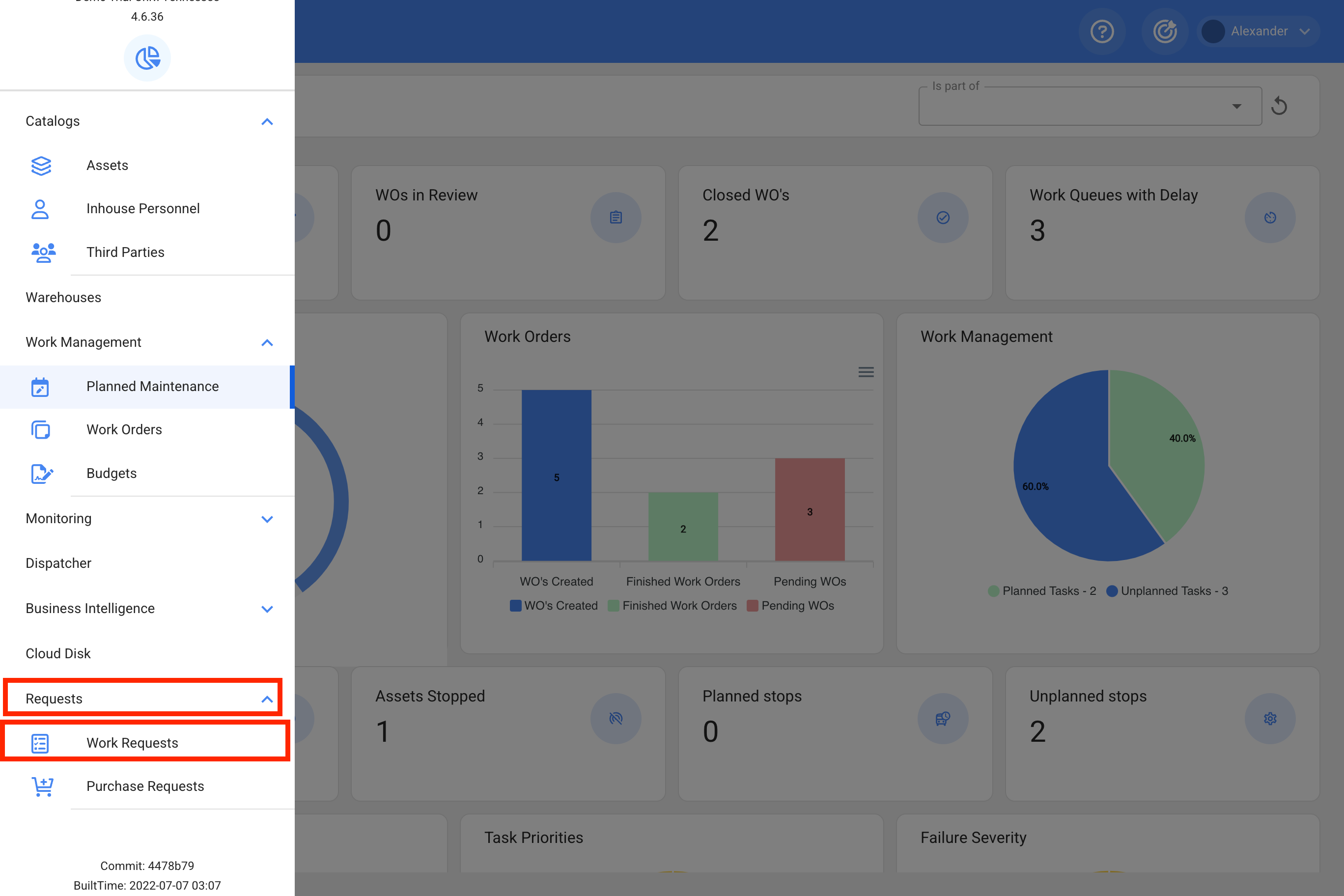 When clicked, a new window will open with all the work requests that have been made in the system with their corresponding statuses. 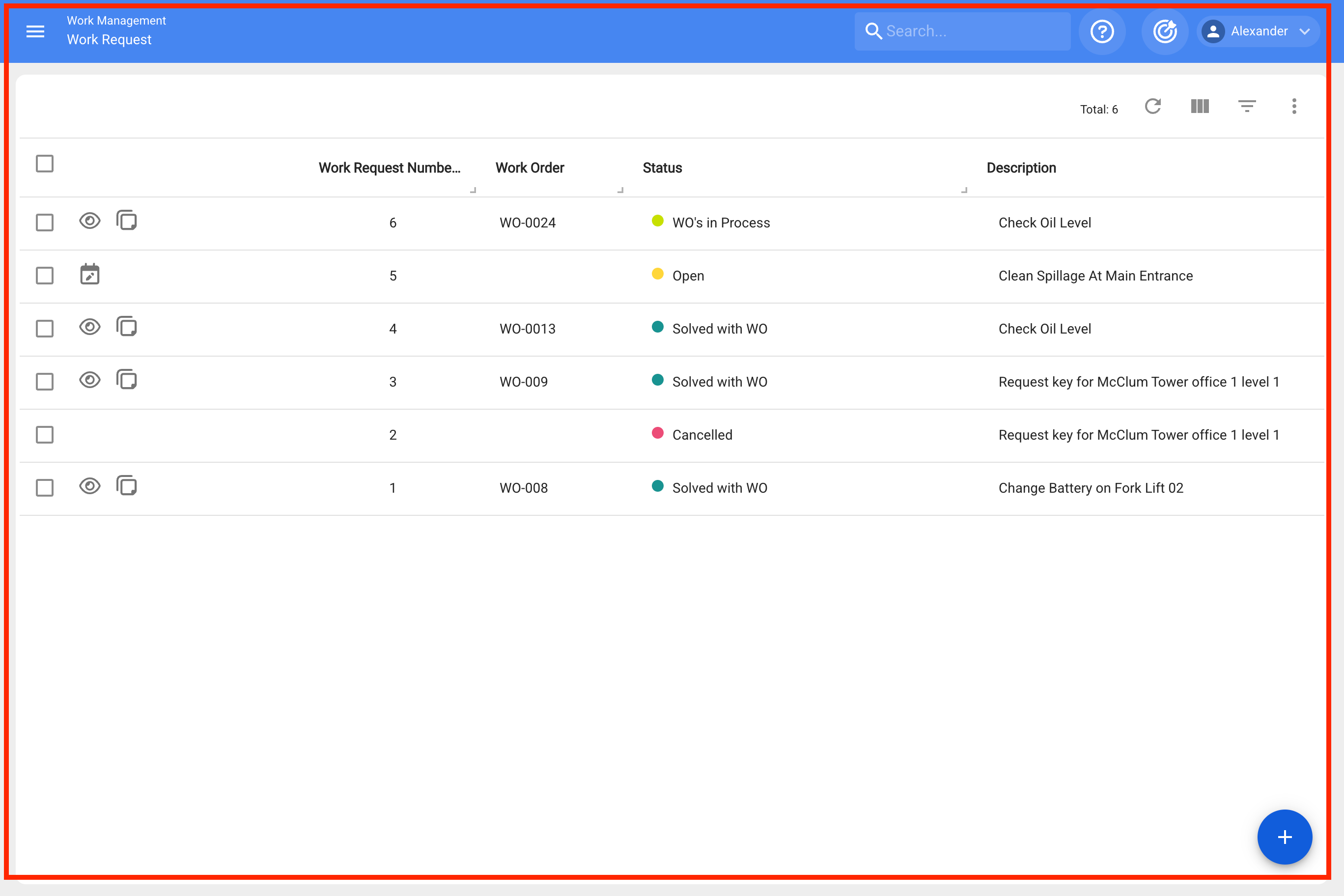 The states in which an request can be found are as follows:

Did this answer your question?